5 Diesel Fuel Facts You Should Know 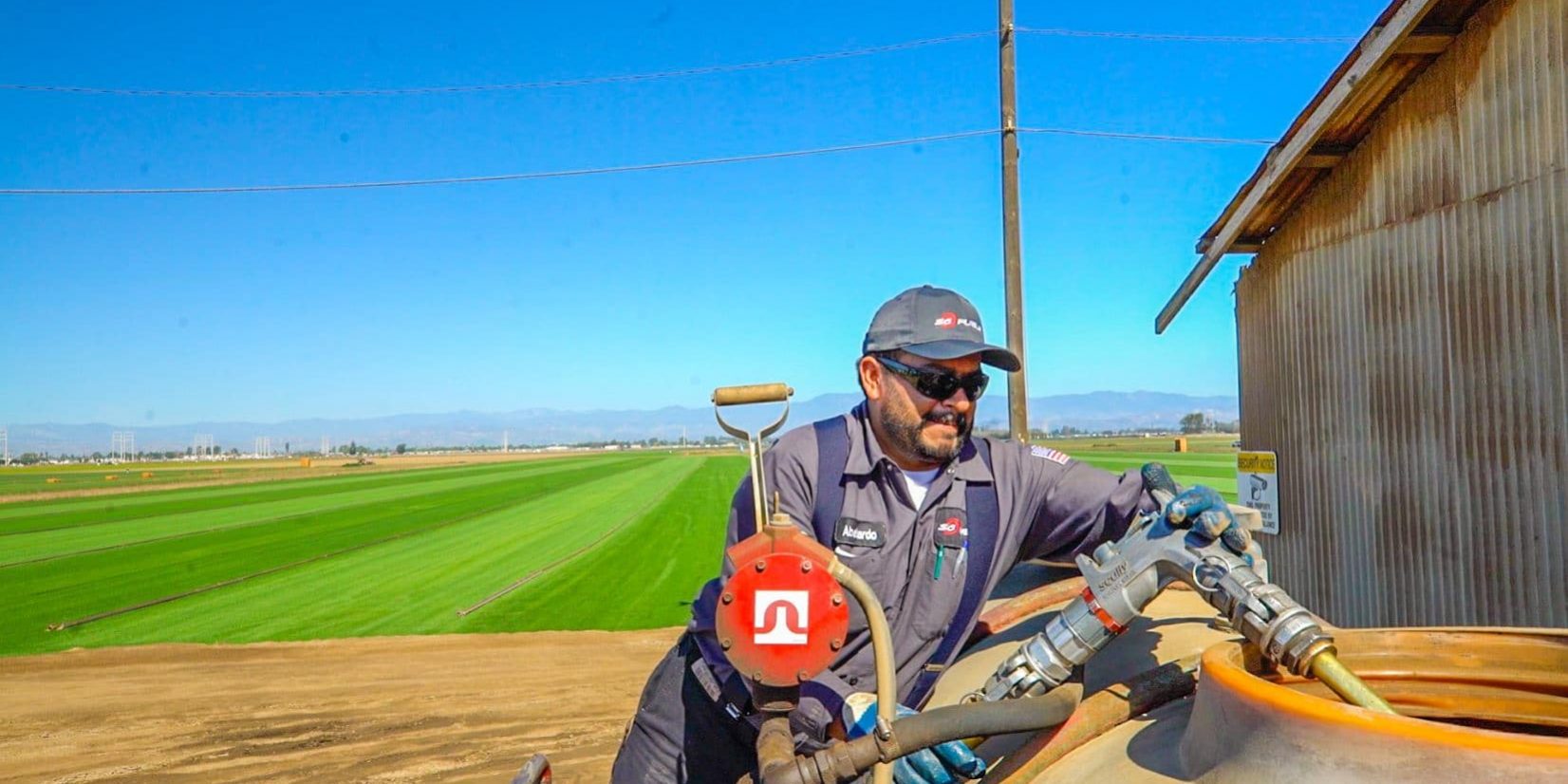 Diesel fuel is an interesting compound that acts very differently from gasoline outside of its difference in combustion within a chamber. Its properties have very interesting effects and applications that many do not know. Today we will explore 5 interesting facts that everyone should know about diesel fuel.

Due to a much higher flash point and resistance to pressure; igniting diesel, both within the confines of a combustion chamber, and outside in standard air pressure requires more combustive power and heat. In fact, you could toss a lit match into a bucket of diesel fuel and it would be doused rather than ignite. Petroleum gasoline has a lower viscosity meaning when it travels through a fuel injector and into the spark chamber it has already become vaporous and ignites as fumes. Diesel, on the other hand, maintains a liquid structure and travels into the spark chamber as drops that each need to be ignited individually.

2. Diesel engines are now held to the same EPA standards as gasoline engines

3. Diesel fuel was actually created from trial and error by Rudolf Diesel 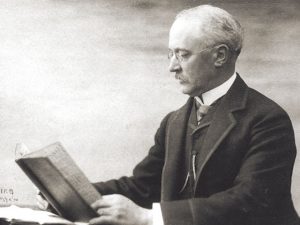 Rudolf was trying to create a fuel that could be used in the engine that he also created and named after himself. During his testing, Rudolf tested with many different oils outside of petroleum ranging from almond and vegetable oil to peanut oil!

Basic petroleum engines work by secreting fuel vapor into a chamber that a spark plug then combusts to power the engine and produce enough kinetic energy to actually move the vehicle. Diesel engine cylinders are pre-heated and do not have spark plugs. The cylinders are then introduced to heated oxygen that the diesel then reacts to and burns. This causes the mechanical motion of the cylinders and runs the engine. Diesel engines are considered more efficient than gasoline in terms of miles per gallon.

Diesel oil lubrication in an engine helps reduce its overall friction. Diesel lubricants are chemically engineered specifically to reduce the friction and wear on the fuel pump and fuel injectors. This has led to the need for fewer repairs and a decrease in downtime and keeps your equipment in the field or vehicles on the road!

Did you learn anything new? Was this interesting? Let us know on social media for more fuel-related information and interesting articles in our ever-changing industry.