An Introduction to Lubricant Toxicity 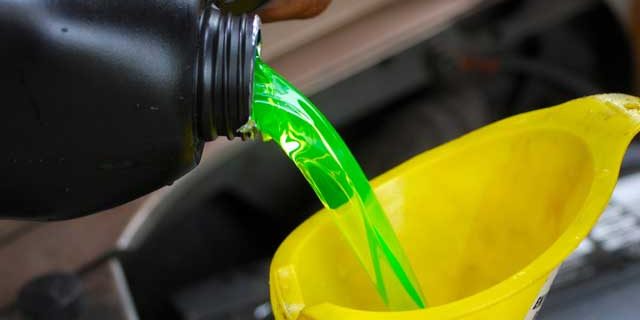 Lubricants are a very common fluid found in the industrial or commercial workplace. Their use is without a doubt vital to the success of any piece of equipment or machinery; however, industrial lubes and fluids are at their purest form chemicals and additives that are meticulously chosen to produce a fluid that keeps engines running smoothly and gears turning.

According to an article from Machinery Lubrication, base oils are grouped into five different groups that quantify their total carcinogenicity, as designated by The American Petroleum Institute (API).

What Are Base Oil Groups?

Before you can understand how base oil groups work, it helps to know what base oils are. Base oils are the main ingredients for engine lubricants. Base oils are essential in the creation of automotive lubricants. Industry professionals place base oils into five different groups according to their origin and level of carcinogenicity.

The American Petroleum Institute has strict guidelines for organizing base oil groups. The origin of oils plays a role in where solutions are placed. Note that groups one through three are mineral-based oils, group four is purely synthetic, and group five consists of base oils outside mineral and synthetic varieties.

The 5 Groups of Base Oils

These classifications are based on a measure of carcinogen levels found within the mixture. According to cancer.org, a Carcinogen is an agent that facilitates the growth of cancer. Cancer is defined as an uncontrolled division of cells caused by a mutation within the DNA of the cell.

Carcinogens facilitate the mutation of the cells by either causing the mutation of the cell or increasing the rate at which cells multiply, increasing the permutations that may cause a change in DNA makeup. Motor oil and hydraulic fluids belong to a large class of compounds called hydrocarbons. Hydrocarbons are organic compounds consisting entirely of hydrogen and carbon. 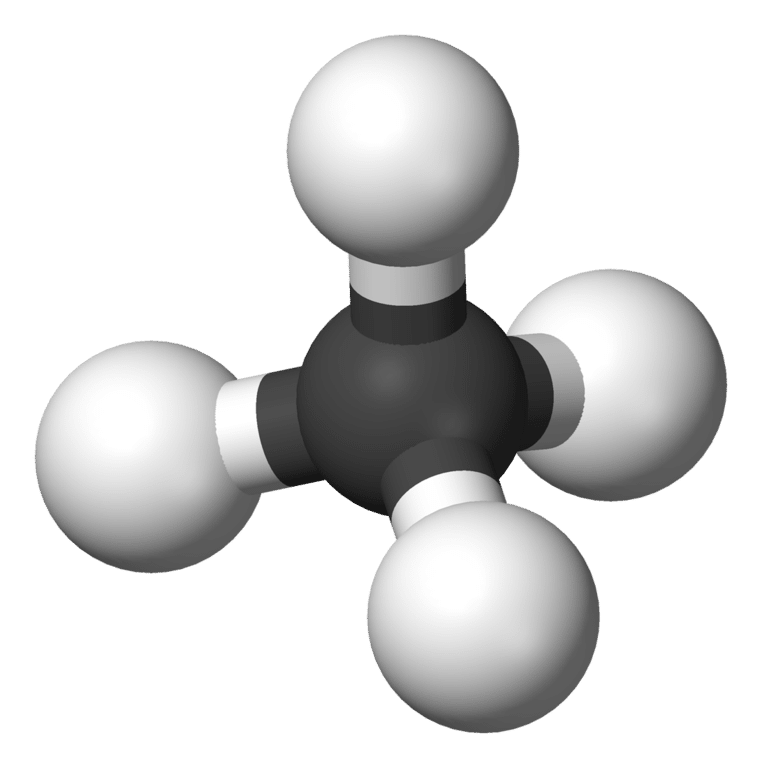 Most petroleum-based lubricants are created with polyalphaolefins (PAOs). “The term synthetic” came about in the 60’s when PAOs were first introduced. Synthetic oils are considered harmless and contain no carcinogens.

Other than cancer-causing agents, toxic components found in petroleum make ingesting a lubricant a very dangerous and poisonous endeavor. Motor oil and hydraulic fluids belong to a large class of compounds called hydrocarbons. Hydrocarbons are an organic compound consisting entirely of hydrogen and carbon.

Most hydrocarbons found on Earth naturally occur in crude oil, where decomposed organic matter provides an abundance of carbon and hydrogen which, when bonded, can catenate to form seemingly limitless chains. 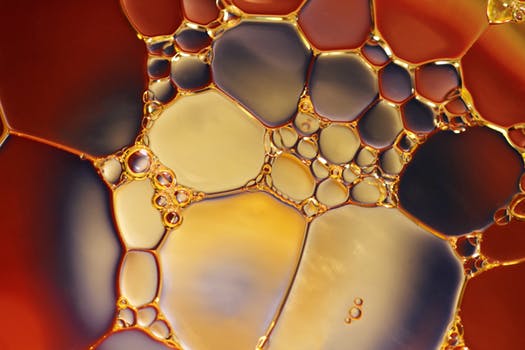 According to an article from poison.org, Hydrocarbons in their simplest form are combinations of carbon and hydrogen atoms. There are many varieties of hydrocarbons, but all hydrocarbons tend to feel oily to the touch when in their liquid state. When these oily substances are swallowed, the worry is that they can slip into the airway or be inhaled later during the process of vomiting. This is called aspiration, which can be very irritating and lead to infection.

The airway is right next to the food pipe, and the close proximity is the reason aspiration happens. The ease with which a substance can flow is the characteristic known as viscosity. Low viscosity (thinner) hydrocarbons are more likely to be aspirated than high viscosity (thicker) hydrocarbons.

Motor oil can be poisonous, so it is vital to store the solutions in a safe location away from children. Under no circumstance should motor oil be consumed by humans. Consuming motor oil is extremely dangerous, and the process in which you change engine oil requires careful planning to prevent this.

If you perform maintenance on your vehicle, refrain from using any food or beverage containers to drain solutions. Someone in your garage or workplace could mistake the solution in the container and drink it accidentally.

You can take several precautionary measures to change engine oil safely and prevent consumption or contact with the skin:

Can Motor Oil Cause Cancer?

Some skin cancers, dermatitis and similar skin disorders can be linked to used motor oil exposure. Used motor oil may consist of cancer-causing chemicals such as benzopyrene. It is best to wear protective gloves, eyewear, and long sleeves when doing an oil change to limit the chances of exposure from splashes or accidental spills.

SC Fuels is a leading supplier of packaged lubricants in the USA. Having the right products on hand helps to eliminate downtime on the job, so we offer industrial lubricants to streamline efficiency.

We have been in business since 1930, and we are family-owned and operated for three generations. SC Fuels builds strong relationships with customers, so you can count on us to get you the vehicle lubricants you require for success.

For more information about our services, fill out a contact form today!