The Ultimate Guide To Oil Prices 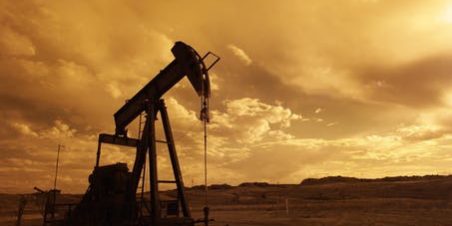 The oil and petroleum industry can seem like a volatile and unpredictable market where prices are always changing. But understanding the underlying factors that go into oil prices will help to clear the fog over the oil market. According to a new article published by CNBC, the three top factors that influence the price of oil are; supply, demand, and geopolitics. So today in our ultimate guide to oil prices we will dive down into the real reasons oil prices are always changing, and what causes them.

Supply and demand is the fundamental cornerstone of economics. The more of a demand for something vs the amount of supply of said thing are related in the form of high to low. High supply and low demand mean that prices should be low or dropping. Low supply and high demand would mean that the opposite is true. In the case of oil, supply is determined by countries that are part of OPEC. Lately, the United States’ role to play in the global oil supply has grown thanks to the booming growth and production from shale fields.  When the global output of oil is more than the public can consume then prices drop as they did during the infamous low of 2014.

2014 was the year of the great oil crash. From 2000 to 2008 oil saw an unprecedented increase in price per barrel, growing from $25 to $150. This increase can be attributed to the direct increase in demand from developing first-world economies, like China and India. Other countries such as Russia and Brazil were also in a state of dramatic oil consumption that led to an unquenchable demand for oil. The price remained around $125 until 2014 when it went into freefall. Around 2010 the demand for oil plateaued but the production of oil barrels continued at its maddening rate. The production of oil eclipsed the demand by 2014 leading to more oil than the world could use… and the free fall of prices that bottomed out at $40 per barrel. 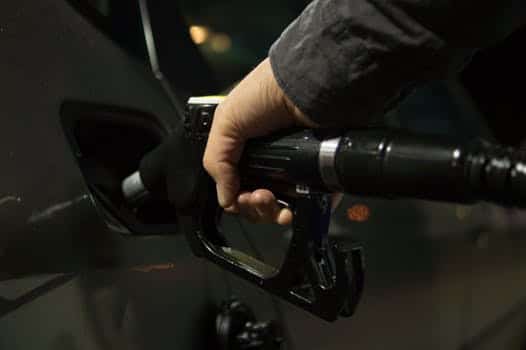 In the 2014 scenario, we learned that trends in consumption play a huge role in the price of fuel however it falls back to the fundamental creed of economics. Supply vs demand. When the supply of oil was at an all-time high, the demand was not there to satiate it, hence the drop in price. There are other factors that do go into the final cost, things like Refining costs vs profit, distribution, marketing, and taxes. Refining costs are usually varied seasonally.

This is why fuel costs increase during the summer months, while also taking into account any additives such as ethanol and other chemicals that reduce CO2 emissions all factor into the final cost of these barrels

What Goes Into the Price of Oil?

The EIA, or the United States Energy Information Administration, states the percentages of each barrel comes out to 61% of the cost of crude oil, 15% of U.S. federal and state taxes, 12% of distribution and marketing, and 12% of refining costs and profits. Looking deeper into the supply and production of oil we see that an overwhelming majority of all oil is produced by OPEC. This places tremendous power in their hands in deciding the price for fuel. This has led to an increase in the production of oil in large economic powers such as the United States and Russia, as well as an increase in the production of alternative fuels such as shale oil and biofuels. 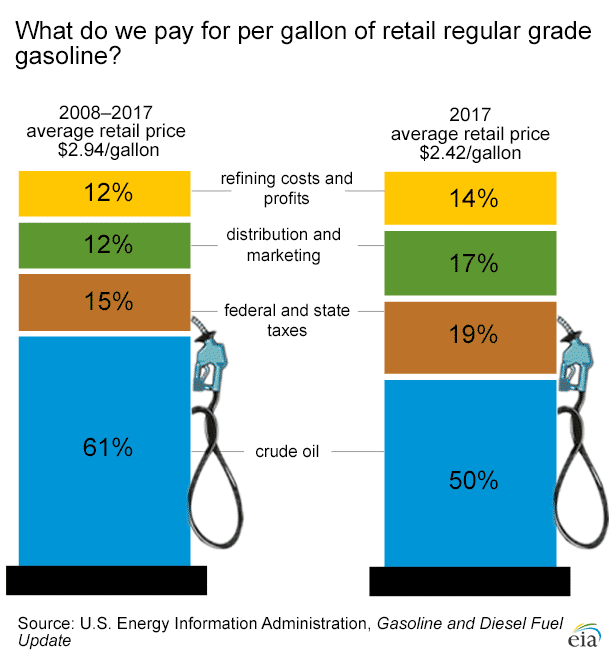 Oil prices have now evened out at around $70 per barrel at the time of this writing, and have stabilized to a point where drops and increases have been negligible. So following the standard pricing model in the graphic above, you can see how the general price of oil is calculated.

Thank you very much for taking the time to read the ultimate guide to oil prices. Check out our mobile fueling services if your business is in need of oil or petroleum products. We hope you have learned something about the price of oil and maybe something about how the fuel industry is run. Consider subscribing if you are interested in learning more about the Oil industry and all of the intricacies that go into making the gears turn.